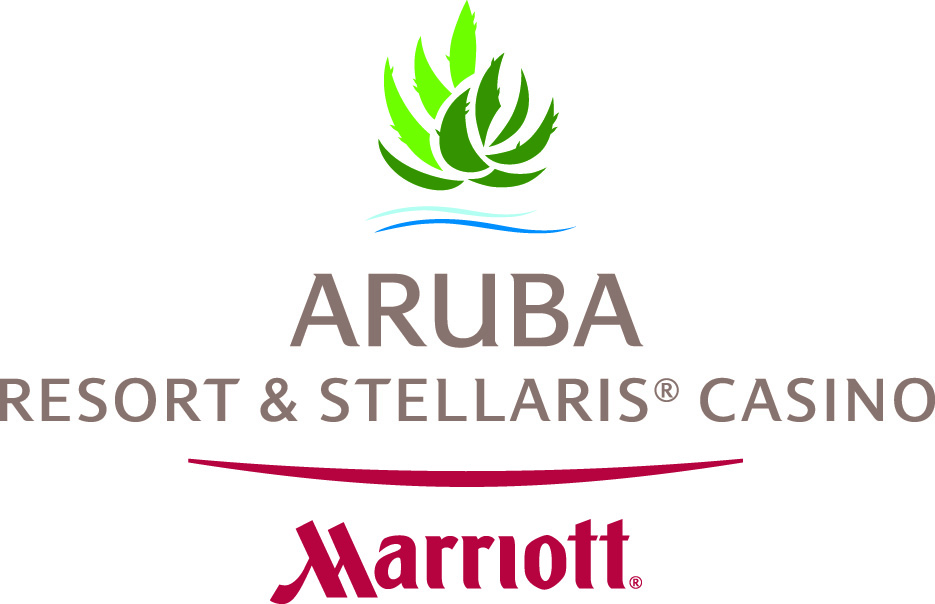 Located at the Aruba Marriott Resort & Stellaris Casino, the superior steak house had the highest overall customer service score for the second quarter of 2013 based on the research done by the Customer Impact organization. All locations are measured in seven different areas from reservations to waiter service, management, food, cleanliness and even hospitality.

Customer Impact President Mike Green stated: “It takes a team effort to be the highest scoring unit in the company.   Every member of the staff must be on their “A game” each and every day and the Aruba location consistently meets that lofty goal.” Earlier this year Ruth’s Chris Steak House Aruba won the prestigious “Certificate of Excellence” from TripAdvisor.

Ruth’s Chris Manager Wiebe de Roos: “I want to thank the entire Ruth’s Chris team for their dedication and hard work. Becoming number one for Ruth’s Chris worldwide with a 103% customer service score is a testament of their efforts”.