Top stories in retail news and the business headlines that interest us today. 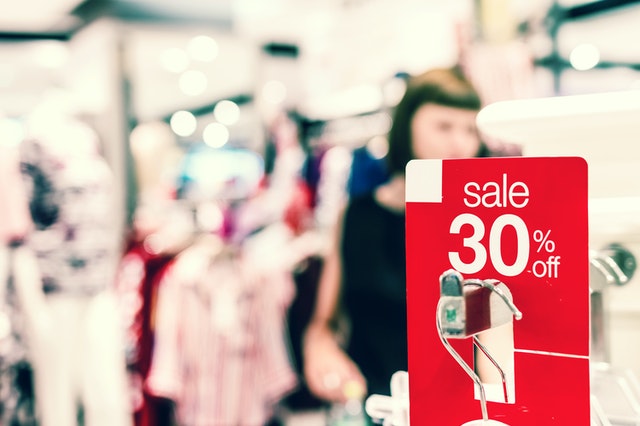 “U.S. retail sales stalled in April following a sharp advance in the prior month when pandemic-relief checks provided millions of Americans with increased spending power.

The value of overall retail purchases were essentially unchanged last month following an upwardly revised 10.7% gain in March that was the second-largest in records back to 1992, Commerce Department figures showed Friday. The median estimate in a Bloomberg survey of economists called for a 1% April gain.”

“The CDC now says fully vaccinated people no longer need to wear a face mask or stay 6 feet away from others in most settings, whether outdoors or indoors, according to the updated guidance. It’s the first time the federal government has encouraged people to stop wearing masks since the agency first called for face coverings more than a year ago. It marks a major turning point in the Covid-19 pandemic in the U.S. and brings the country one step closer to normalcy. Public health experts also said the change is likely to encourage more Americans, especially those still hesitant about receiving the shots, to get vaccinated.”

“In a move that likely will be widely regarded as frustrating, yet understandable, Target has decided to follow in Wal-Mart’s footsteps and halt trading card sales in their entirety. Beginning on May 14th, Target stores around the United States will no longer be selling trading cards, including but probably not limited to sports cards of various kinds and cards from the Pokémon Trading Card Game.”