Skip to content
Previous Next
Gig Economy Effects On Retail

Historically, the retail industry has revolved around brick-and-mortar storefronts and face-to-face interaction at the point of purchase. Now that almost anything can be ordered and delivered to the front door, there isn’t much reason to visit the local shopping mall or retail establishment. However, smartphones and omnipresent WiFi have provided a new resource to the brick-and-mortar retail world of old—gig work. 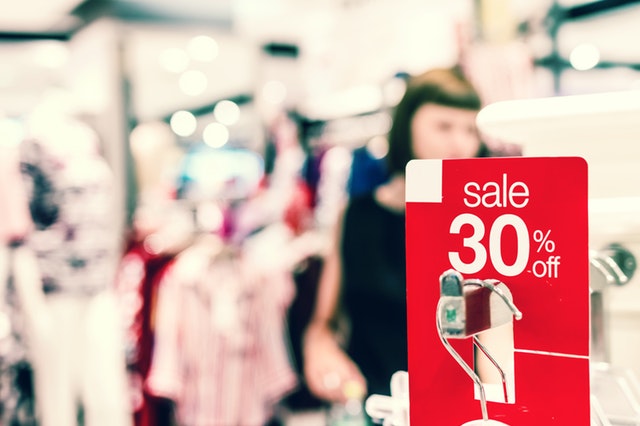 Before delivery apps like Favor, InstaCart, and UberEats, consumers’ purchasing schedules depended primarily on their physical availability. That meant that most groceries were purchased after 5 PM, and that most restaurants experienced lunch and dinner rushes with severe lulls in between. Now, buyers can purchase goods at any point in their day. This allows retail locations to bolster their less profitable periods with external delivery sales. So even if there aren’t any shoppers or diners on-site, money can still be made via gig workers as they expand each brand’s geographical reach. 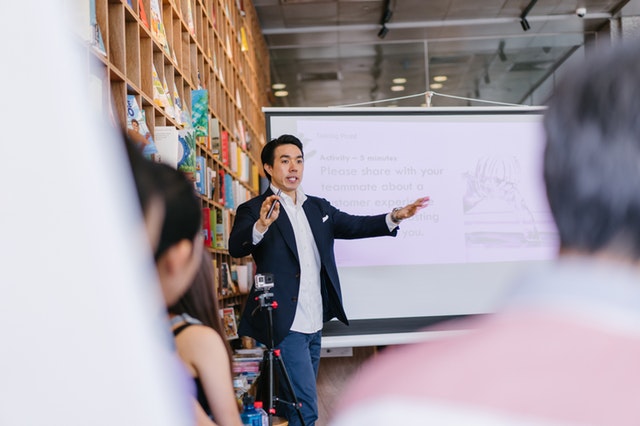 For smaller-scale retailers, success requires much more than a high-quality product and scrappy sales techniques. To stay competitive, retail brands need to stay competitive. A superior online presence, continued content relevance, and specifically targeted ads all need consistent attention in order to gain and keep brand recognition. By utilizing platforms such as Fiverr, Upwork, and even Craigslist, the smaller brand is able to tap into the talent pool, not just in their own geographic region, but across the globe. This unprecedented access to expertise affords these businesses the agility to respond quickly for continued growth and success in the market.

Getting An Insider’s Perspective

By hiring experienced gig workers, like those at Customer Impact, retailers are able to gain intricately detailed insight into how customers are experiencing their products at the store level. Gig workers afford retailers the opportunity to navigate location-specific idiosyncrasies such as product placement, promotional rollouts, and item corrections – all on an “as needed” project basis. For restaurants and food retailers, mystery shopping takes online reviewing to the highest level. Armed with the most up-to-date customer experience data, the company leadership is able to formulate new strategies and make informed decisions to impact their bottom line. 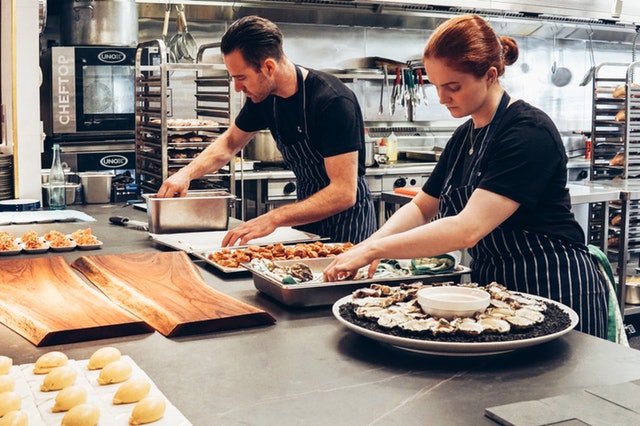 While the benefits of gig work to the retail industry are plentiful, its introduction into the consumer goods industry took a previously simplistic model of supply and demand and created a nebulous definition of what it means to be a retailer, and to interact with a retailer.

Dark kitchens are an example of what happens when gig work outruns retail’s efforts to adapt to our technological age. As previously mentioned, restaurants often suffer from lapses in dining activity between lunch and dinner. Rather than pay for unused labor and dining space, many restaurants have opted to save money by placing kitchen staff in spaces that aren’t open to the public solely for the purpose of meeting delivery demands—these are called dark or “ghost” kitchens. When there are more people demanding delivery to their home and work addresses than walking through the restaurant’s front doors, waiters, waitresses, hosts, and floor managers become obsolete.

In the same vein, some gig work apps are attempting to approach standalone status by running their own virtual restaurants so that they don’t miss out on a cent of revenue. Rather than sharing profits with their food service partners, apps like UberEats are running their own dark kitchens. By utilizing a serviceless, faceless method such as this, gig work effectively transforms the service industry into a strictly retail operation.

Altogether, the gig economy and the retail industry are in the midst of combining to create something altogether new.